Families are like fudge: Mostly sweet with a few nuts.

We're proud of our family!  Check back soon to see what new

we will be sharing with you! 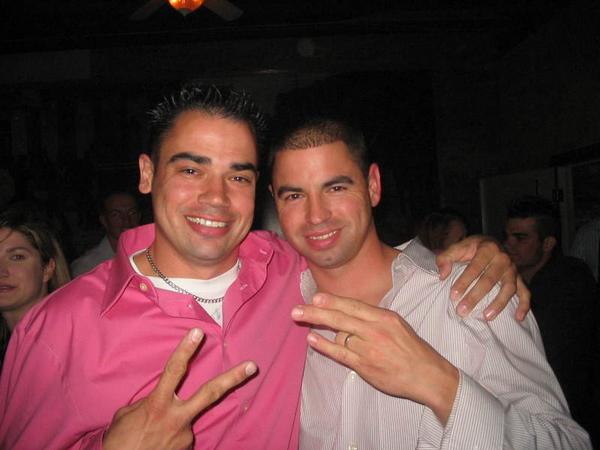 The Brothers - Robbie & Shane
We couldn't be more proud of 'em! 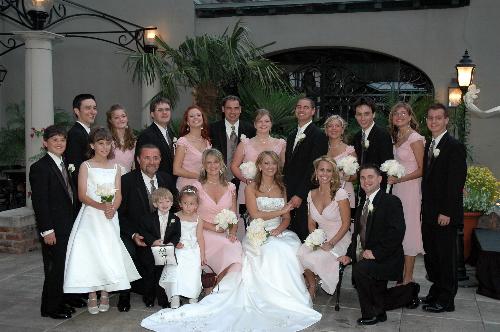 Newly Married!!!
The Poupart family expanded on April 29, 2006 as
Shane Poupart takes Courtney Boudreaux as his wife
in a lovely ceremony at the Omni Royal Orleans Hotel.
(Wedding Party Pictured above) 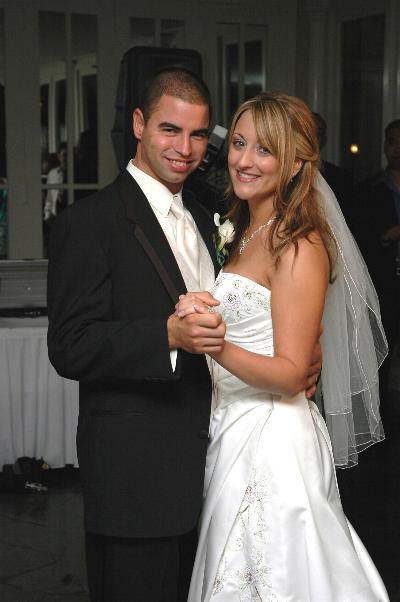 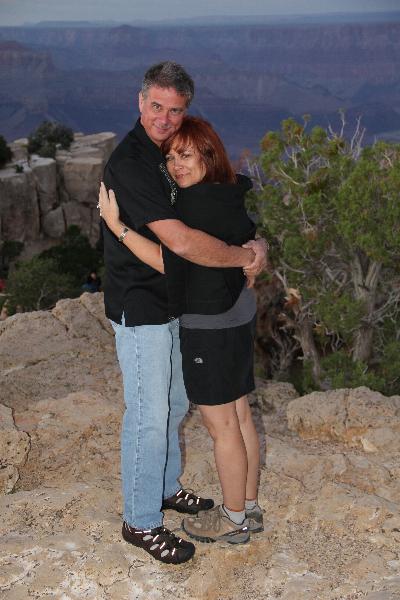 The younger Pouparts enjoy racing as much as their parents do.  Shane enjoys his 1988 Mazda RX7 (below - left) on the street, at the drags, and at the autocross track.  He has updated the car to a turbo-charged motor and many other modifications that make the car fun.  Shane also owns a 1968 MG Midget (below - right) which is prepared for SCCA Solo 2 competition in the D-Prepared class. 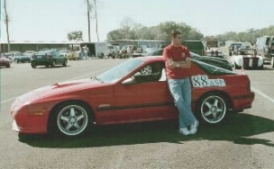 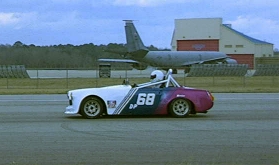 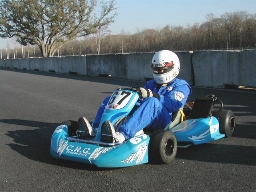 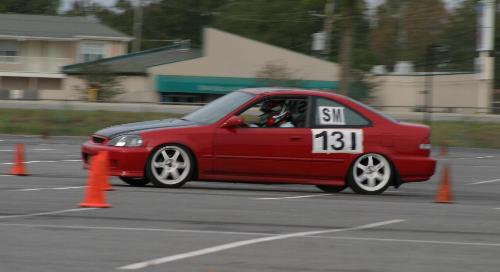 Robbie is a talented driver in many forms of racing, including karting, autocrossing, drag racing, and road racing.  On April 24, 2002 (above - left), he participated in a karting event held at No Problem Raceway in Belle Rose, LA (near Donaldsonville).  Robbie took 1st place in the Street Mod class at the "Racer's Paradise" autocross held at Zephyr Stadium on December 5, 2004 (above - right) by Delta Region SCCA.  He was also the course designer for the event.

One of his racing accomplishments was while driving the Sonic Boom Motorsports Honda Civic.  His very first full 1/4 mile pass in the car was a 9.812 at 143.20 mph.  (Click here for the video of this run.)  This was the fastest the car had ever been and was fast enough to require him to become NHRA certified.  On December 10, 2004, he piloted the Civic through the NHRA required licensing procedures.  His crew, friends, and family cheered him on throughout the night.  On his last pass, he clocked an overall best time of 9.698 at 152.76 mph.  His level of professionalism and focus are to be admired when there is so much at stake.  It was great being there with him and sharing the excitement of the evening.  We are very proud of  Robbie and see great things for him in the future! 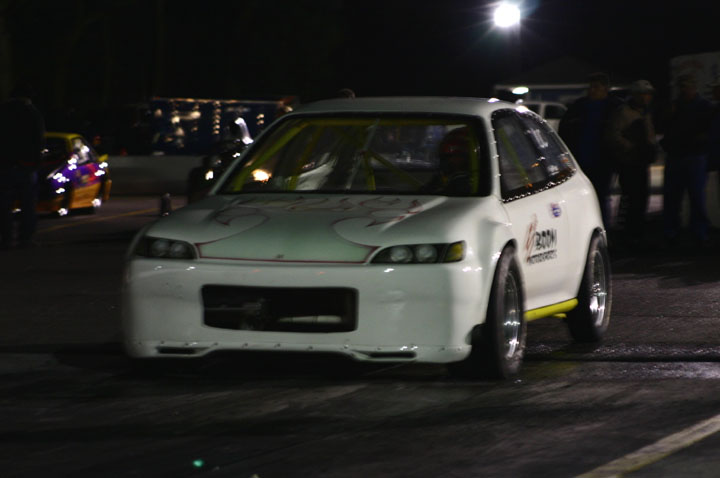 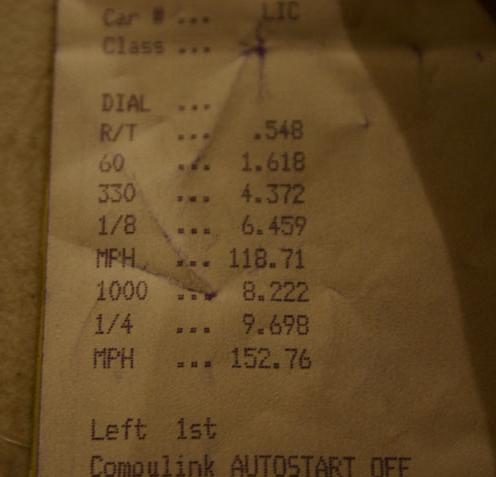 We are very lucky to share our love of racing as a family.  Here are some photos of us racing as a team in the 24 Hours of LeMons over the last few years. 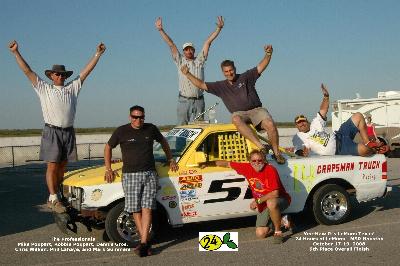 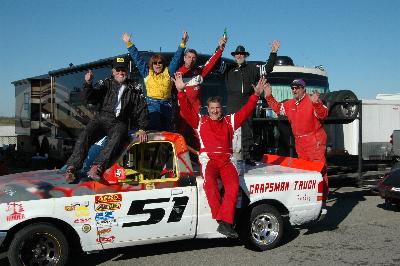 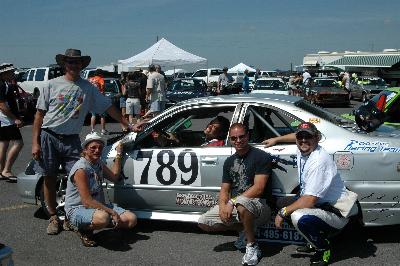 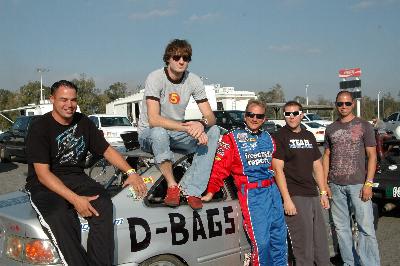